As I mentioned in my article about Open Source Software Defined Networking, many projects are trying to go beyond SDN, and also provide NFV.  NFV is Network Function Virtualization, and is actually a separate concept from SDN.  While SDN focuses on mostly layer 2 and layer 3 functionality, NFV is focused on layers 4 through 7.  Think of some of the things that require dedicated hardware today, such as load balancers and firewalls.  With a move to NVF, organizations will be able to leverage commodity hardware, or existing virtualization environments to provide these features.  While OpenDaylight and OpenContrail both have NFV functionality, let’s take a look at OPNFV, which is an open source NFV only play, and the new kid on the block, having launched at the end of September 2014.. 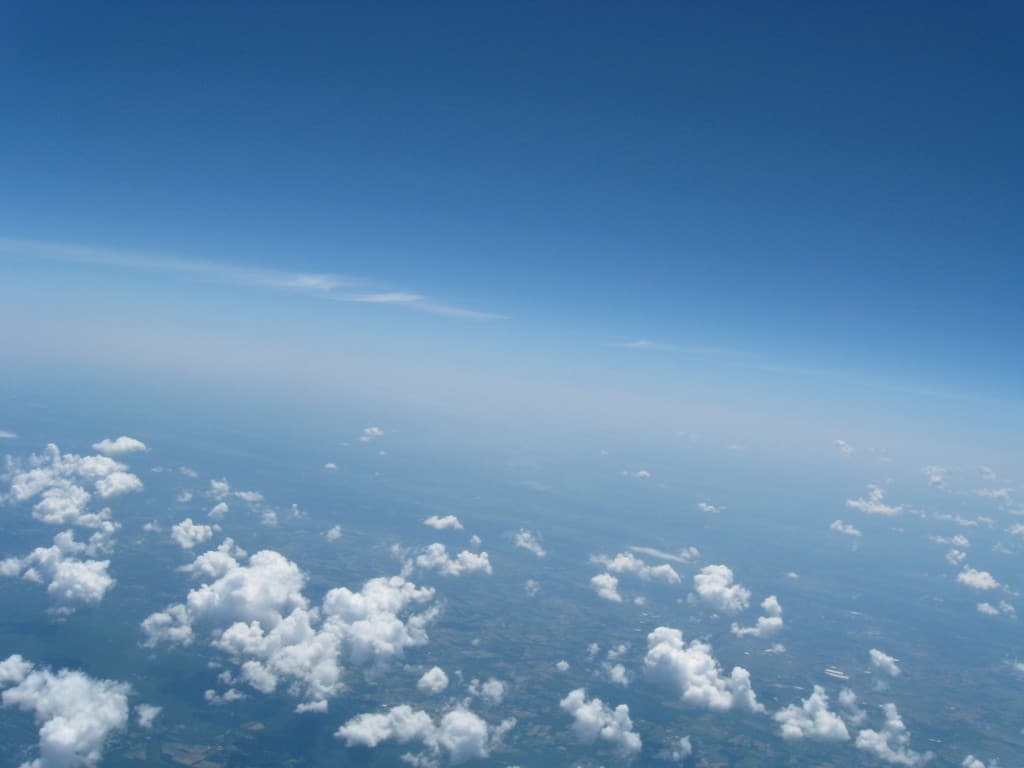 (SDN and NFV will be an important part of the journey to the cloud.  This was taken by the High Altitude Balloon I launched with Dan Grinkevich)

How Does OPNFV Fit?
As a NFV play, OPNFV integrates with other open source projects in the open source arena, such as OpenDaylight, OpenStack, KVM, and Xen to name a few.  Integration with OpenStack is a key feature of OPNFV, as more and more organizations, large and small, continue to adopt this platform.  At the OpenStack Summit in Paris, there was a great session on the relationship between OPNFV, Neutron, and OpenDaylight.  By choosing to focus on NFV only, OPNFV can focus on this specific feature set in other to provide carrier-grade virtualized services, their target consumers are network service providers, as well as cloud providers and large enterprises.  This approach also matches up with the approach of On.Lab ONOS, in fact, both AT&T and NTT play large roles in each product, so I think future integration between these two platforms would be an interesting future state.

Are Infrastructures Ready for NFV?
The answer is the one that everyone in technology absolutely loves and hates at the same time.  It depends.  Regardless of platform, it probably isn’t likely that organizations will chose to implement NFV strategies, and only NFV and SDN strategies.  Both NFV and SDN are part of a bigger organizational shift, the shift to the cloud and a policy driven infrastructure.  Beyond providing an additional layer of abstraction, SDN and NFV can provide another interesting benefit to their infrastructures, which is agility.  Agility to respond to business needs, of course, also agility in protecting the environment against security threats.  Imagine a network that could dynamically reorganize itself on a regular or irregular basis, making it harder for attackers to get a clear understanding of their target, or the ability to quickly reconfigure a network that has been compromised.

Like most open source projects, the direction of OPNFV is being set by a technology steering committee with special attention being paid to adhering to a strong governance model  At the same time, the steering committee is taking care to adhere to some of the more popular open source practices, such as OpenStack.  The developers and steering committee have been working hard on OPNFV, and the first release is expected in early 2015, and second probably follow terribly far behind with the amount of headway begin made in this arena currently.