Software Defined Everything.  Anything you’ve could possibly touch in your data center is getting to the point where it has some sort of software defined counterpart.  Virtualization set the stage for our future data centers, by software defining hardware, and other technologies are catching up.  One area I think is particularly interesting is the open source Software Defined Networking (SDN) arena.  Let’s take a look at a couple of the different initiatives going on. 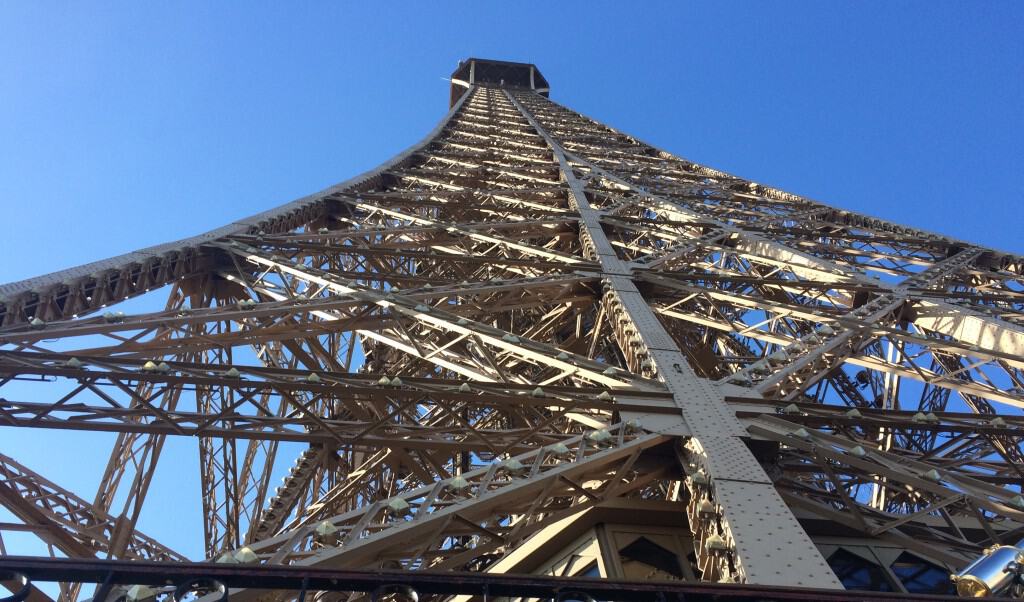 OpenDaylight
Brocade, Cisco, HP and Juniper are some of the most notable supporters, with most other networking hardware vendors supporting the project in some way shape or form.  OpenDaylight also boasts extensive integration with OpenStack and Open vSwitch.  The current, and second release, Helium (October 2014), boasts a slew of new features over the first release, Hydrogen.  Hydrogen (February 2014) really focused on getting the base network functionality, while Helium aims to bring a fuller feature set, and provide a complete SDN and NFV solution.  We also see the rapid release schedule and community backing in place with OpenDaylight.  One of the interesting features of OpenDaylight is their implementation of the Service Abstraction Layer, which serves to act as interface between the various modules, and network protocols being utilized.

On.Lab’s ONOS (One Network Operating System)
ONOS is a newcomer to this space, having just been released this month.  Two of the main backers behind ONOS are AT&T and NTT, both notable communications companies.  While we see many more traditional networking vendors in OpenDaylight, the fact that we’re seeing a different type of involvement here, says On.Lab is after a different segment of the market, mainly the service provider side of things.  ONOS is meant to provide five nines, a simple interface, massive scale, and seamless migration to the platform, with an emphasis on white box hardware. ONOS will be open sourced on December 5th, and there’s some great information on the platform available.  If you’re looking for an overview, check out this presentation, and if you’re looking for a deeper dive, check out this white paper.

OpenContrail
OpenContrail is another solution that seeks to provide SDN and NFV functionality in an open source manner.  While OpenDaylight may feel more network-y, OpenContrail definitely has the feel of cloud with involvement by organizations like Piston, Mirantis, OpenStack and Cloud dynamics on their advisory board.  There’s also involvement by AT&T and NTT, which makes it feel a little like ONOS in the sense that it there’s involvement from teleocmmuncoiations companies, and a little like OpenDaylight from the aspect of cloud integration.  Let’s not forget Juniper, who has had a huge hand in shaping OpenContrail, as it is based on the source code of their Contrail solution.  OpenContrail seeks to provide high availability and scalability by distributing nodes across infrastructure as it scales.  For smaller deployments, nodes can be combined into a single server.

OpenStack’s Neutron
There’s a theme with most of the SDN products out there, and that’s integration with OpenStack’s Neutron networking.  The organizations invoked with SDN solutions?  Also involved with OpenStack.  A common theme in the Neutron world is a bit of a love/hate relationship between, well, everyone and Neutron.  One of the biggest concerns about Neutron is its scalability.  Sure, solutions like OpenDaylight, ONOS, and OpenControl claim to be massively scalable, but if the SDN control plane they are going to integrate into isn’t, they may run into some problems along the way.  Think of Neutron as the SDN controller for your SDN controller, or Neutron-ception.

Open vSwitch
Open vSwitch is exactly what it sounds like, an open source vSwitch designed for virtualized environments.  While it may not be a complete network solution, it does tie into solutions such as OpenDaylight and OpenStack’s Neutron.  It is the default switch in the XenServer platform, and also supports KVM, which is an interesting, considering the number of KVM based OpenStack deployments.  For those of you familiar with VMware, think of it as an open source Distributed Virtutal Switch.  Open vSwitch seeks to add add a method to streamline and monitor your virtual networking environments for your open source virtualization environments, and is truly meant to be managed by your overall SDN solution of choice.

When you’re looking at SDN solutions, OpenDaylight, ONOS, and OpenContrail are definitely things to keep your eye on.  What’s also important is to take a look at how these products integrate into other environments, and that’s where things like OpenStack Neutron and Open vSwitch come in.  Open source SDN in an interesting arena that’s evolving at a fast pace, just like many other open source movements out there.

I have noticed you don't monetize your site, don't waste your traffic, you can earn additional bucks every month because you've got high quality content. If you want to know how to make extra bucks, search for: Boorfe's tips best adsense alternative

[…] Your Open Source Software Defined Networking Round Up […]