I hate the cloud. There, I said it. Do I have your attention now?  Yes, yes, I know, I’m supposed to love the cloud like everyone else who read about it in CIO Magazine over a decade ago, especially with my background in virtualization.  Sorry, but I don’t.

I hate the cloud for three main reasons.

Let me explain each of my points a bit further.

Sometimes, people can get a bit…passionate when it comes to their favorite cloud. Some people are Azure people, others are AWS people, and some like Google. Others like a cloud that may not be one of the big three. It really doesn’t matter.

I have a fun little story I tell when people ask me what my favorite cloud is. I’ll spare you the gory details, but I say I like Google Cloud Platform the best, since Google invested in SpaceX, and well, if you know me at all, you know I’m a space nerd. 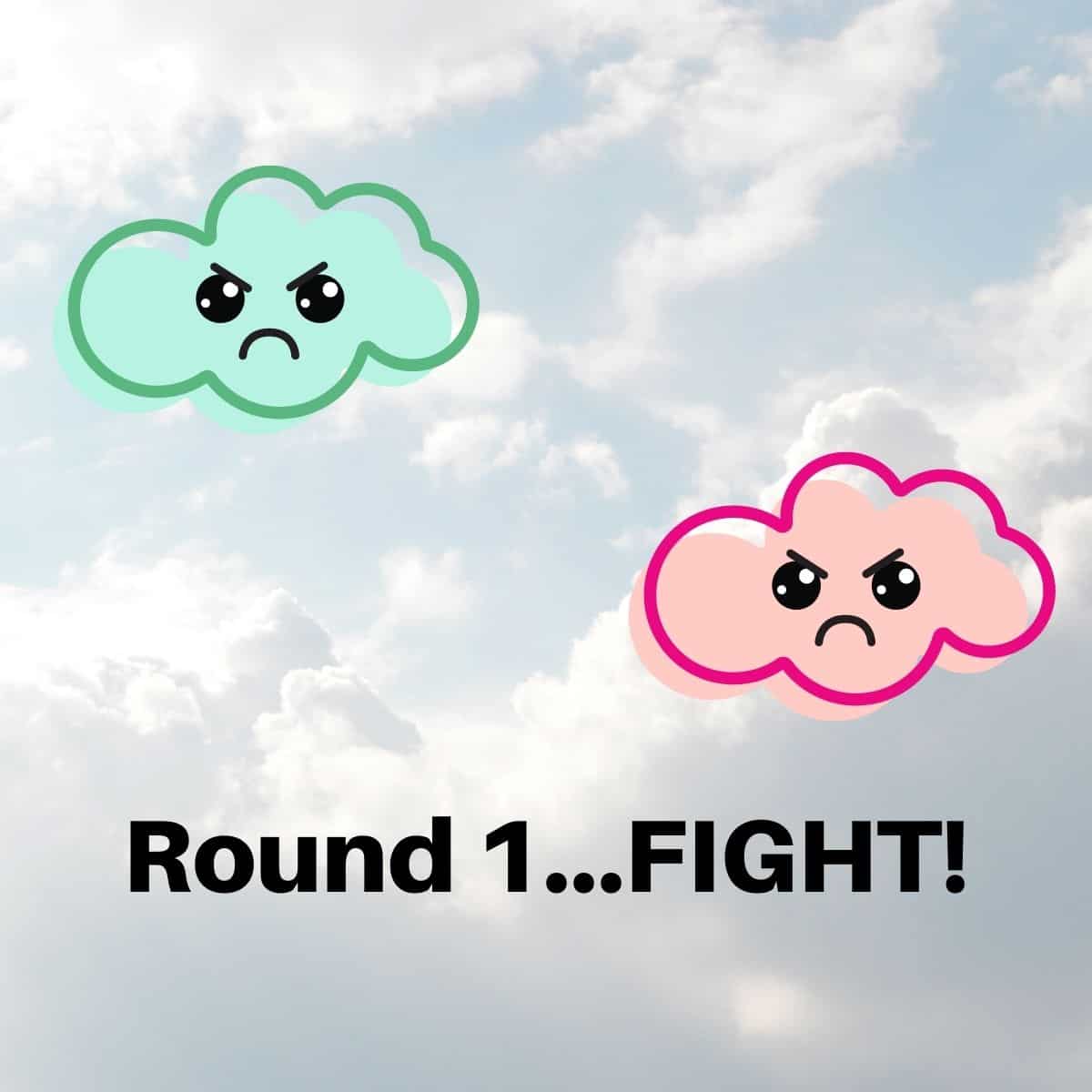 It has nothing to do with cost, or services offered, or anything like that. Picking a cloud is just like choosing anything else for your infrastructure.

When people go on and on about their favorite cloud and why it is the best one, don’t get intimidated. Don’t worry about slipping up calling something a VM, an instance, or a VM instance.
The best cloud is the one that meets your requirements. Full stop. The end.

Garbage Down is Garbage Up

For some reason, we talk about putting things up in the cloud. Haha, I get it, clouds are in the sky. Very funny.

What people seem to forget is that if you have garbage down in your data center, you’re going to have garbage up in the cloud.

One of the most fundamental things people learn when they begin to program is the adage of “garbage in, garbage out” or GIGO. It is the exact same thing in the cloud.

Just because we’re moving to the cloud doesn’t mean we get to skip things like a proper design phase for an infrastructure project.  If I just lift and shift everything in my data center to the cloud, I’m probably going to have a bad time, especially when I get my bill.

The Cloud is Not Magic

My final point won’t be a popular one. I hate to say it, but the cloud is not magic. It will not fix all of your issues, and most importantly, it does not mean you can ignore some of things you were probably ignoring in your data center.

I’m even out of the business of having to install a hypervisor. Cool, right? I don’t even have to patch the host any more. I can forget all about everything incident response for VMware.
You know what I need to worry about? My virtual machines. They are still 100% my responsibility. If I think any differently, I’m going to have a bad time.

The cloud isn’t magic. It doesn’t absolve you of all responsibility, just some, unless, of course, you are willing to pay more. 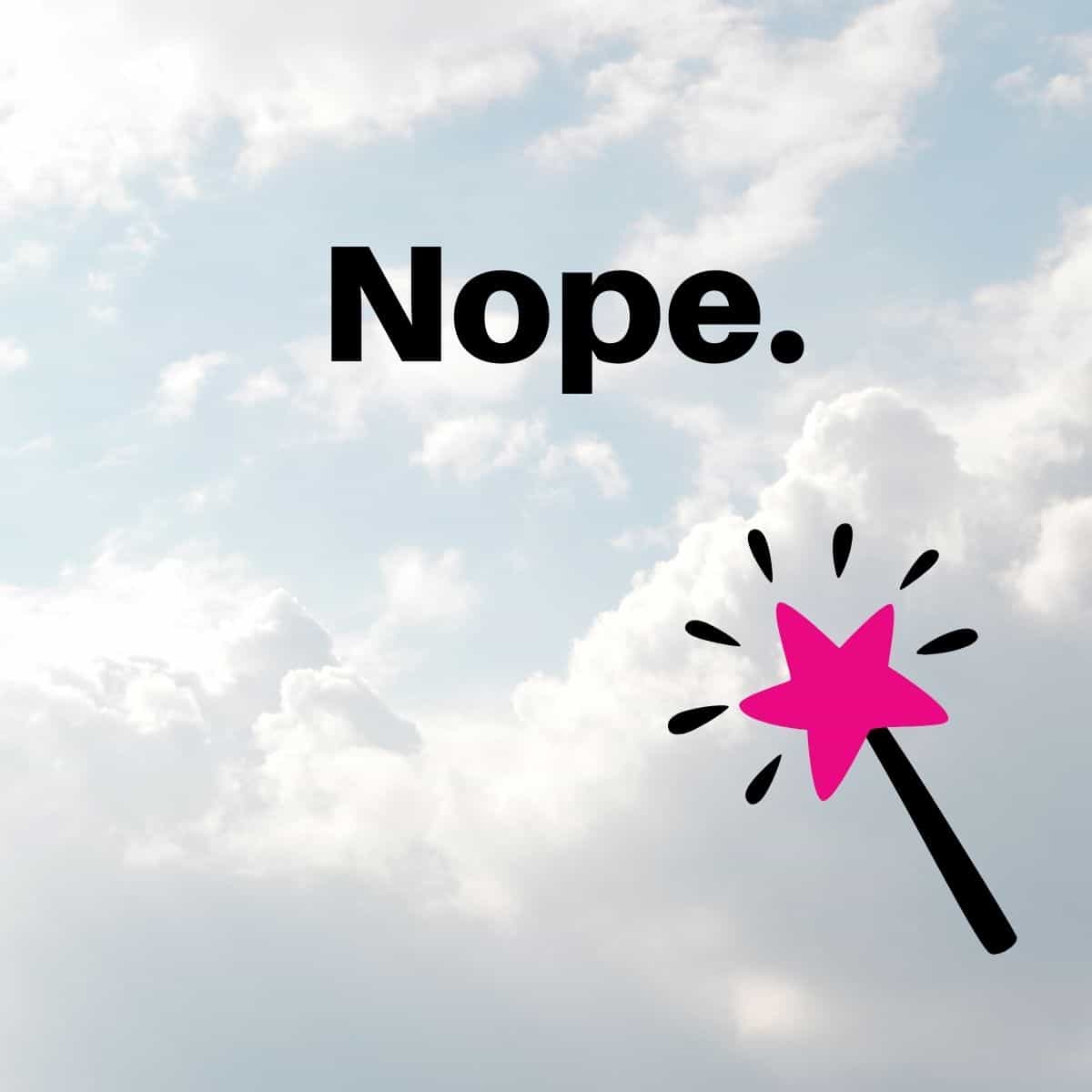 Perhaps one of the biggest issues with when it comes this model is security, when people think the magical cloud will protect them from everything. Sorry folks, security doesn’t come with the cloud. You still need to know the concepts behind securing your environment, and how to implement it in…the cloud.

I Hate the Cloud

I hate the cloud because everyone looks at it through rose colored glasses. They think it is the magic be all end all to their problems they have in their datacenters today. Unfortunately, no matter how easy (or terrible) it is to whip out your credit card and get started with the cloud, too many people let the fluffy cloud message get to them.

I hate the cloud because the notion of a favorite cloud is just silly. It doesn’t matter what cloud you like the most, which one meets your requirements? If you’re really a fan of a certain cloud, I’ll give you a tip. Operational synergies. Use that one.

I hate the cloud, because I see the excitement when people think moving to the cloud is going to solve their problems. If you move the same plie of garbage to the cloud, guess what, you still have a pile of garbage.

I hate the cloud because I’ve seen people get burned, badly. They forget the cloud is a shared responsibility model, and they aren’t absolved of everything. Too many times, people don’t understand the responsibility model that goes with their consumption model, and they get burned, badly. These are the kinds of decisions that can put a company out of business. 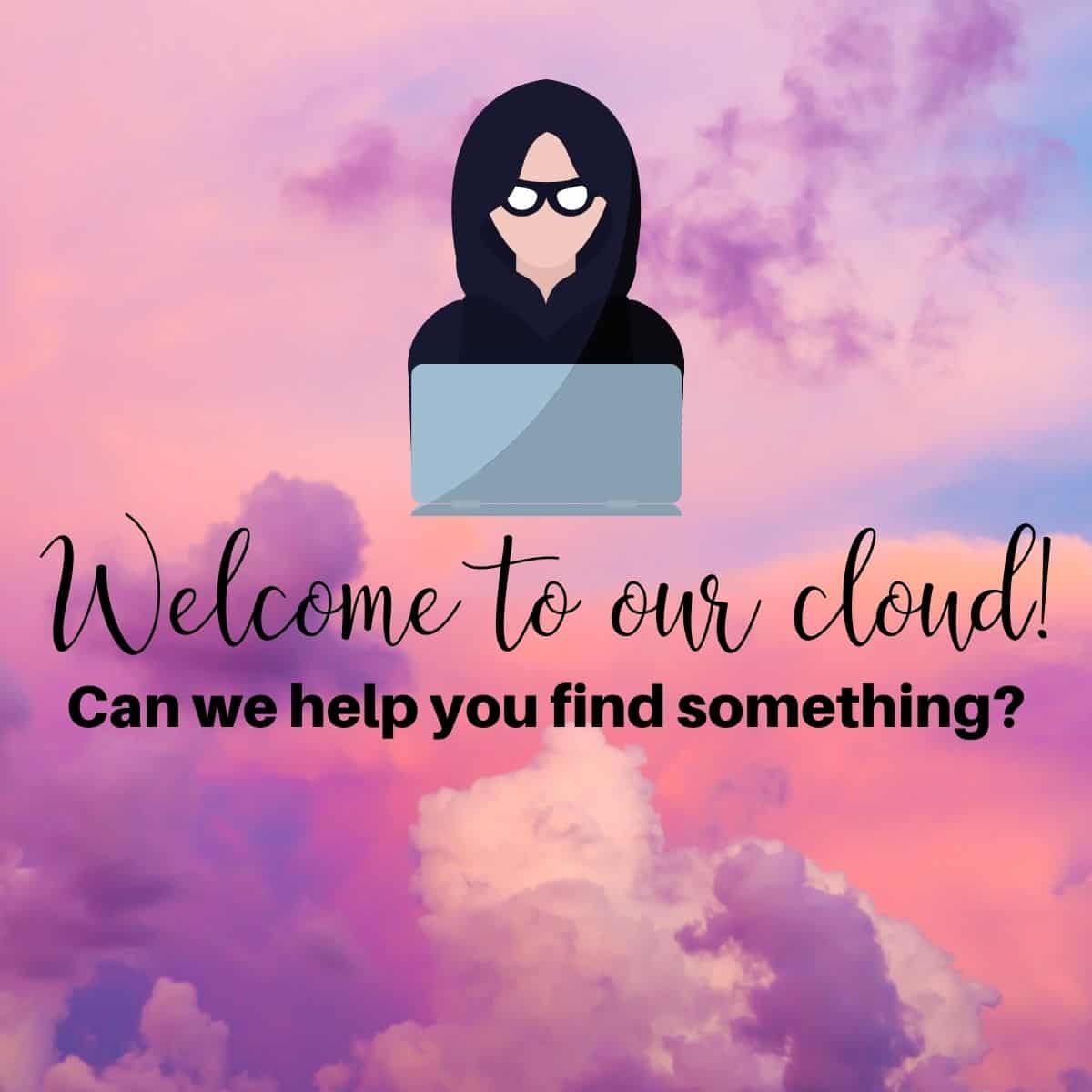 These are just three small reasons why I hate the cloud. Don’t get me wrong, the cloud isn’t a bad thing. It can be a good thing, if used correctly. With proper a proper planning and design phase, many people can end up better off in the cloud than they did on prem!

Stay tuned for more of my cloud rants, where we will talk about what does matter in the cloud, and what to think about as you start to move there.