Well, November is over, and so ends #vDM30in30.  I’ve managed to write 30 blogs in 30 days, which has amounted to 22,130 words.  Not exactly #NaNoWriMo caliber, but not so bad either.  I’m extremely proud of myself for being able to come up with new content day after day, and venturing into some new areas of technology.  I also managed to create a couple of themes that builded on each other, and as the month went on, I found myself linking to some of my earlier articles in my later ones.  All and all, I think it was a successful venture.  No undertaking is complete without a little bit of a look back on how we got to where we are now. 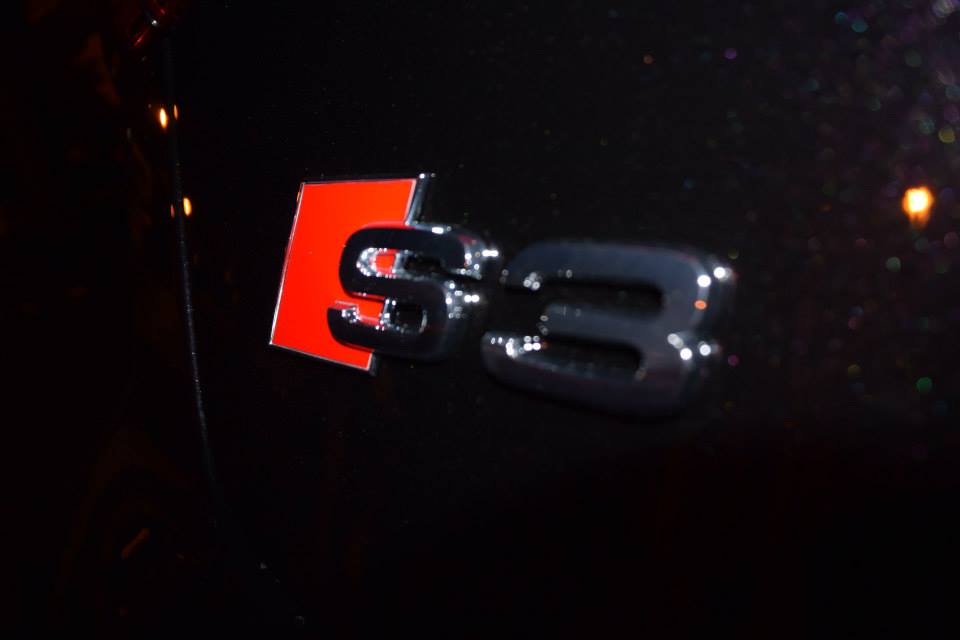 (My new ride, too fun to not post a picture!)

I re-discovered my love of writing, and my love of learning.  I went out of my way to challenge myself with the topics I picked.  Some I have in another list for a later date because I deemed them too easy for this month.  Learning new things was half the fun.  The other half of the fun was putting the proverbial pen to paper and sharing it with the world.  This is still something new to me, much of my writing has been in the creative space a la #NaNoWriMo, and I only started with a very half hearted attempt at blogging about a year ago.  It wasn’t until this summer I really started to give it a go.  I do quite enjoy it, and I’m going to do my best not to lose momentum, although I highly doubt I’ll post every day.  The best part of this venture?  I wasn’t doing it alone, and got to follow around with everyone else participating in #vDM30in30.  Reading their blogs was great, and was an instant boost to my own writing.  This was a true community activity, and I hope everyone had as much fun as I did.

Speaking of my blogging journey over the last year, If I could wrap up 2014 in two words, it would be hello, goodbye.  There were lots of great hellos, especially since I went to VMworld for the first time, but there were also lots of very hard goodbyes.  Without boring everyone to death with the gory details, the last year was goodbye to my life as I knew it, and hello to my new life as it is now on multiple levels.  This was difficult to say the least, but it taught me some important lessons that I think are worth sharing.

There are two types of change in this world, the type you can control, and they type you can’t.  As humans, I’m not sure anyone likes change.  You get used to a pattern, and you get comfortable, and you pretty much know how things are going to go.  With the first type of change, we’re reluctant to do it because it messes up the status quo, it makes us uncomfortable, and it can be hard.  How do we ever grow and evolve if we don’t make a change?  We don’t, so change is an important part of our life cycle.  Life is far too precious and far too short to waste time wondering “What if?”.  What’s the worst that can happen if you make a change and it doesn’t work out?  Remember, there is no such thing as failure as long a lesson has been learned.  Make the jump.  Dive head first into the deep end.

The second type, the one we don’t have control over, is harder to deal with because it isn’t something we’re choosing, it is something that just happens.  There are things in your life you can’t control, accidents happen, and you can’t control the actions of others.  You cannot control the actions of others.  There are things which will happen to you, which you have no control of.  This has been another key lesson I’ve struggled to learn for a very long time, it is easy to expend energy on worrying and stressing out over things we cannot control.  The sooner we all learn to cope with this, to let it roll off our backs, the sooner we’ll all be better for it.  This is the type of change we have no choice to embrace, and the sooner we embrace it, the better.  Having a pity party for yourself, or sitting awake at night wondering “What if?” gets us nowhere, in fact, it slows down the healing process.  When we get hit with this type of change, the way we use our energy is key to adapting.  Don’t waste your energy.  Accept it, cope with it, and come out of it even better than you were before.  Fall down seven times, stand up eight.

Song of the Day – One Republic – I Lived

Super Bonus Round – The vMiss #vDM30in30 Playlist on YouTube